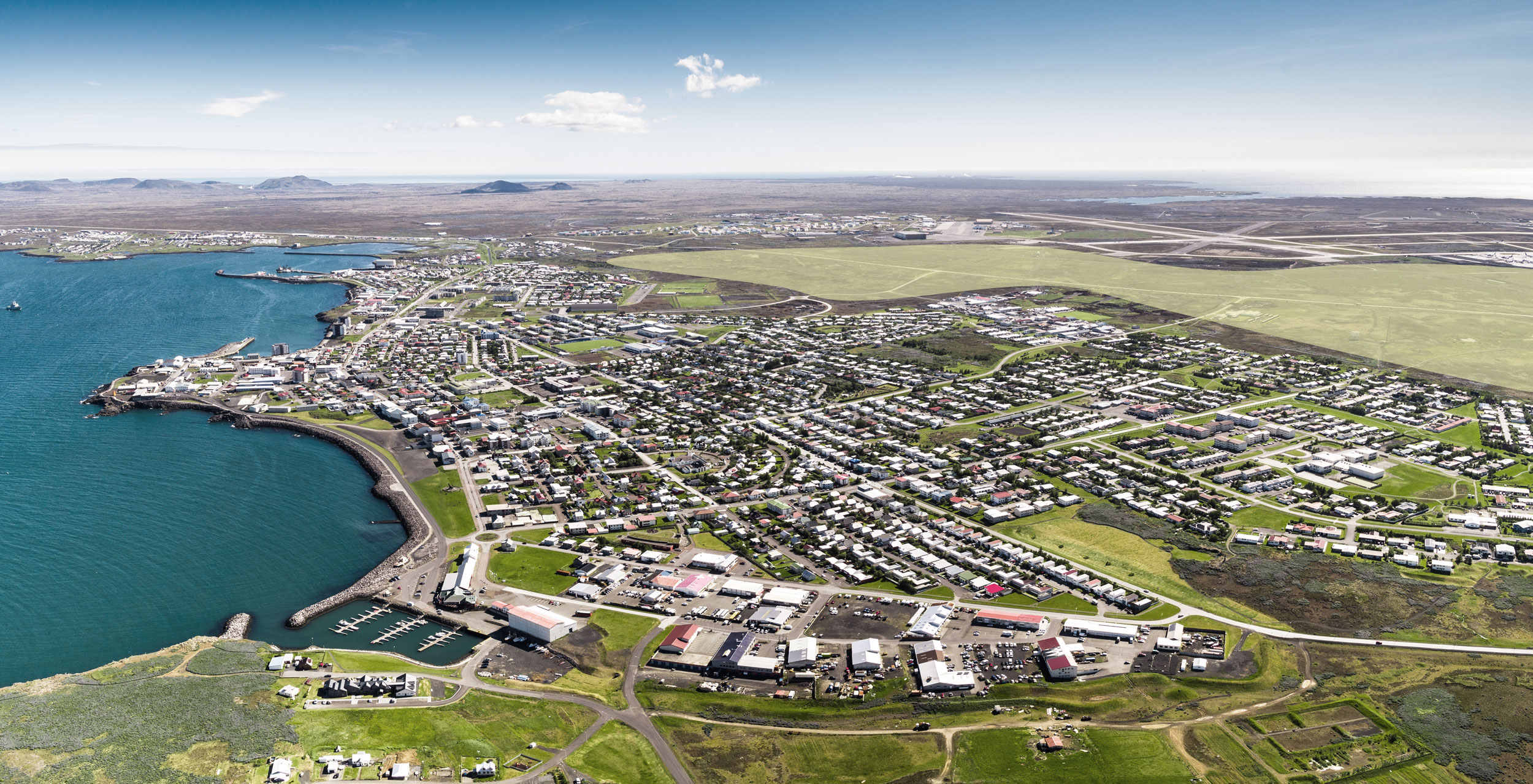 Kadeco is a collaboration platform for the Icelandic State, Isavia, and the municipalities Suðurnesjabær and Reykjanesbær on the planning and development of the area surrounding Keflavik Airport. The aim of Kadeco’s design tender is to create a strategic masterplan for the area until 2050. The masterplan will establish the spatial, economic, and aesthetic framework for the future development of the area surrounding KEF, building upon the area’s main strengths—including the airport itself and several seaports—and focusing on making the Southern Peninsula an even better place to live, work, and visit.

Over the course of the next six months, the five teams will develop and explore their ideas for the site. The winning proposal will be announced by the end of 2021.

Participation was beyond expectation and we were delighted by the level of experience within the teams. Choosing between the 25 participants was all but easy and in fact, the hardest part was to announce to 20 great teams that they had not been chosen. The months ahead will be exciting and complex, as we will choose one of the five teams as the winner and our future collaborator in the project. It’s clear that the fruit of this competition will not only be a strategic masterplan for the area: it has already established new connections between Icelandic companies and world leading international firms. These connections and the knowledge that is created through collaborations like these is extremely important for this field in Iceland.

Stuart Cairns, Partner with International Law Firm Bird & Bird:
I have consulted on and organized many tenders like this one over the course of my 20-year career. Never before have I seen as much interest and such quality of firms in one tender. Getting 25 teams to apply to be involved is a great result and clearly shows the degree of international interest in the future development of the Keflavik Airport Area. This is a best-case scenario for a company like Kadeco and Iceland, to have such powerful players competing to get to participate in this nationally important project.

Kadeco leads the planning and development of a 55 km2 area surrounding Keflavik International Airport (KEF), Iceland’s primary aviation hub. The current focus is on the development of areas that will strengthen the connections between the airport and the Helguvík harbour site, the neighbouring municipalities and the capital area with Keflavik Airport. 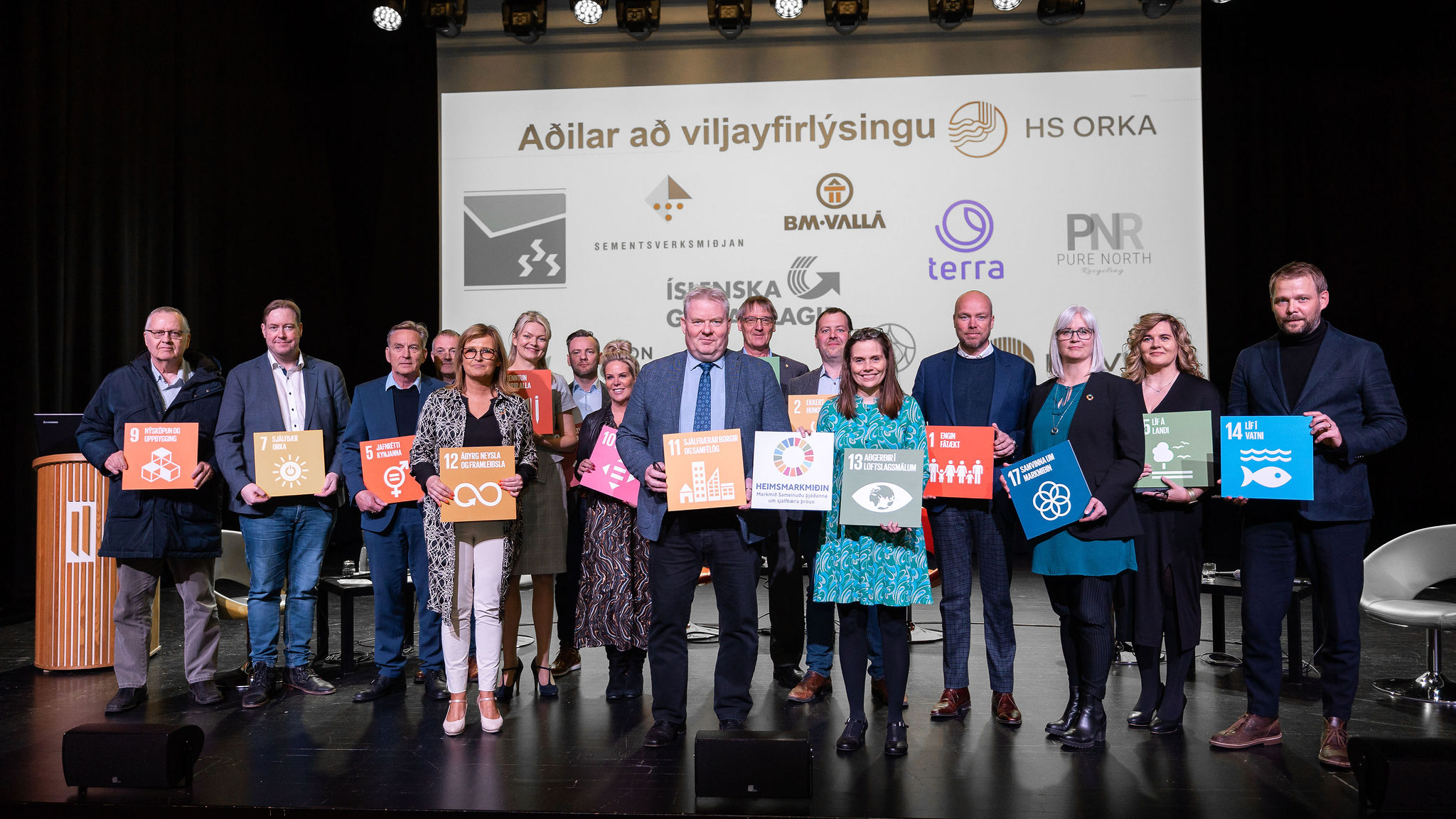 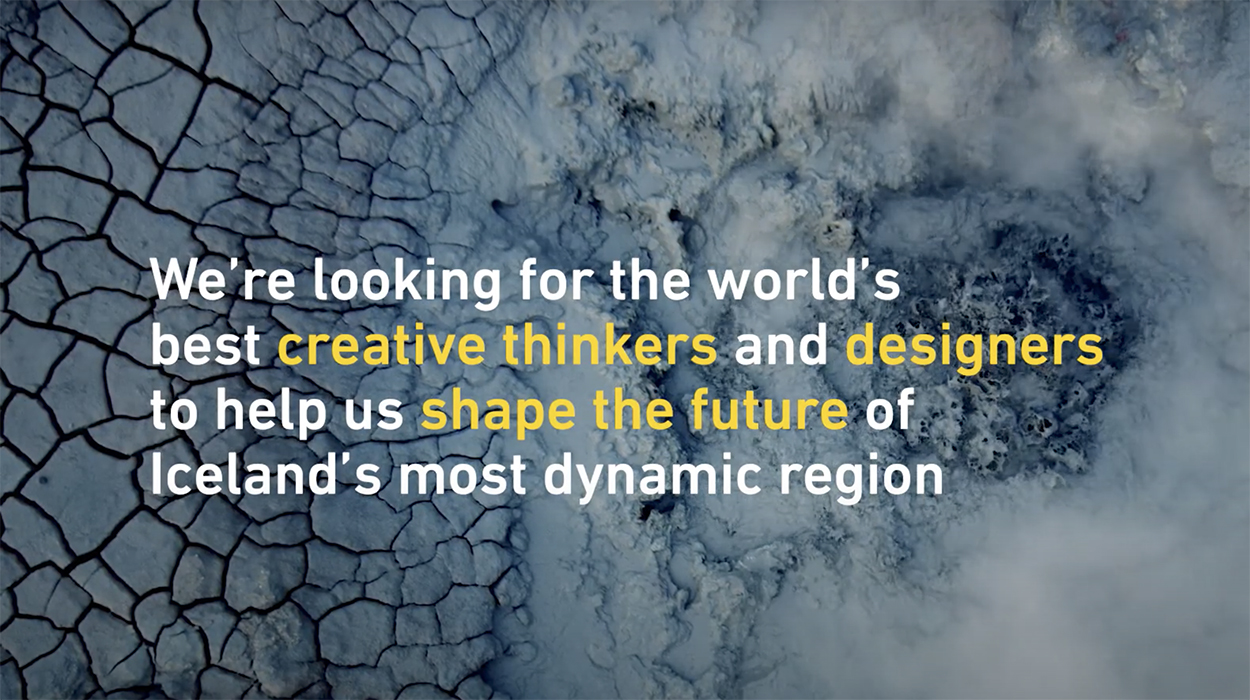 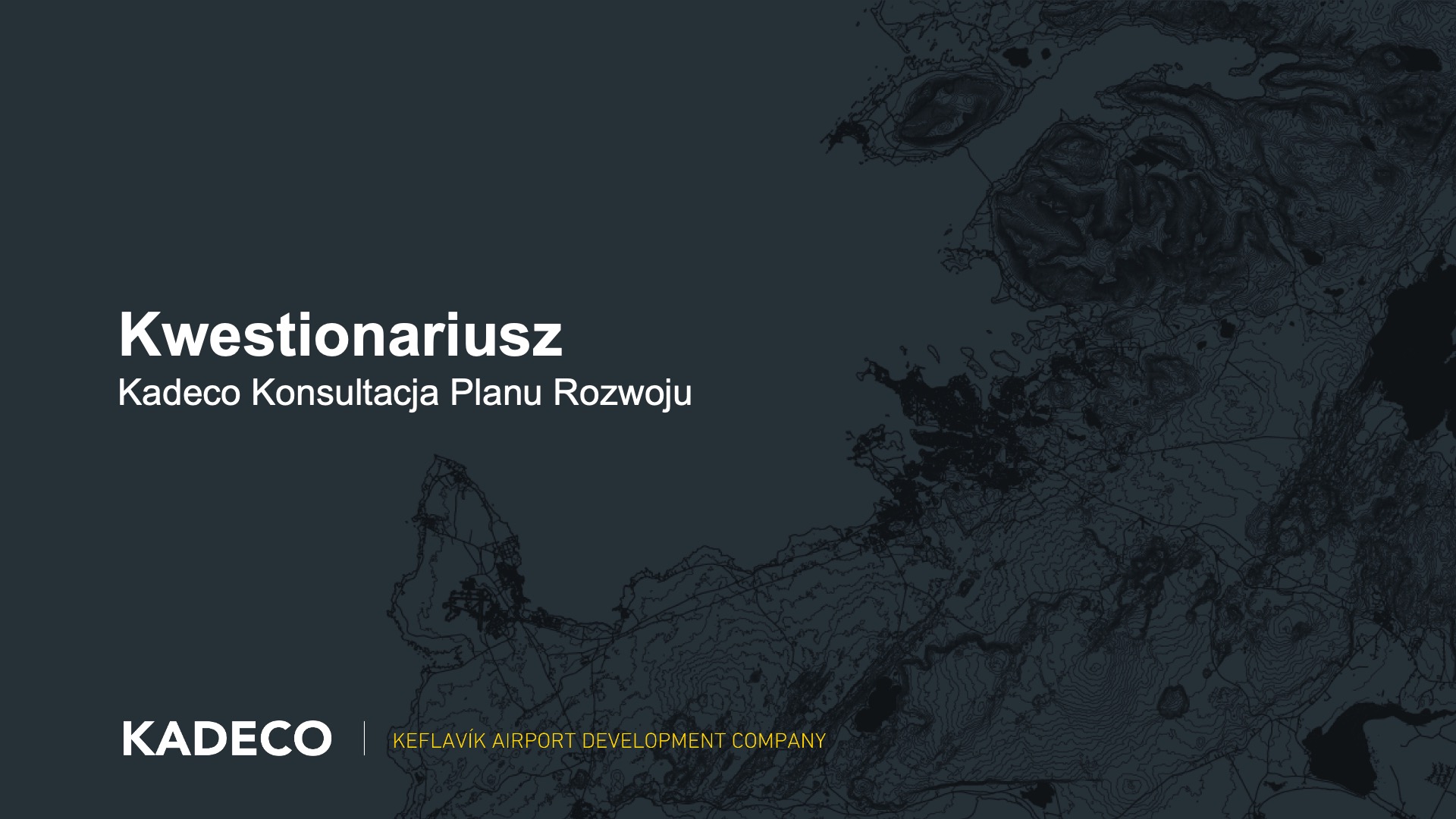